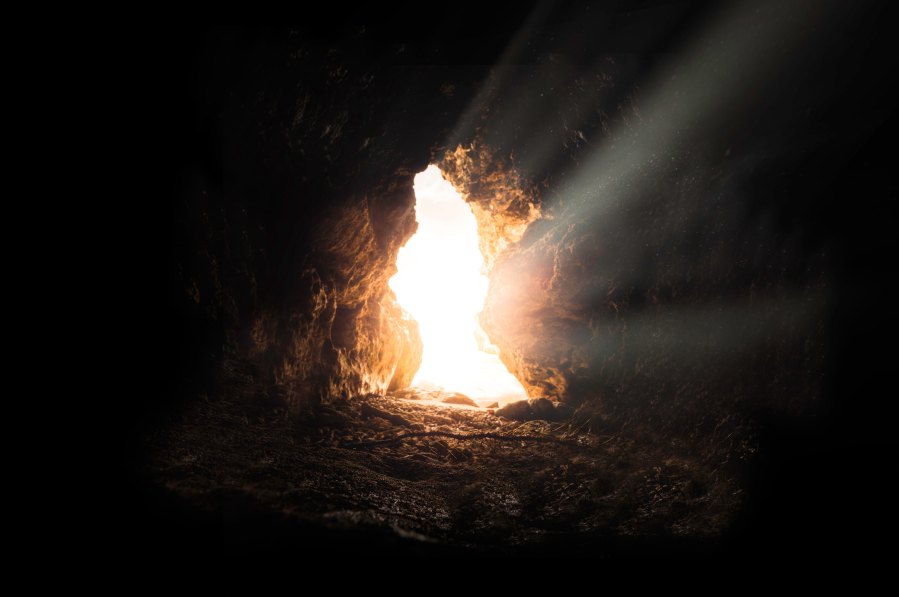 “I have fought the good fight, I have finished the race, I have kept the faith.”

We love a good “Cinderella” story. At least I do. One where the main character faces impossible odds and it gets to that pivotal moment where all is lost and then… they rise. They make the impossible choice to do the impossible thing that has no guaranteed outcome, no guaranteed success and really through the world’s eyes is completely hopeless. But they do it anyway, they go that far.

Our love for these stories can’t be denied. Looking at recent movies and books which have been released with great success, we all in some way are encouraged by those moments. Moments where they fight the good fight, finish the race and in the face of complete defeat keep the faith.

But living it out… that’s more difficult. I would be willing to bet that everyone reading this has had those in the dust moments, the ones before the epic comeback. The point in the story where everything seems broken, obliterated and all that is left is the debris of what used to be. I know I have been there more than once, and God knows there were moments when I wasn’t sure if I could keep the faith. I wasn’t sure I could be the hero in the story who rose. I wasn’t sure I could go that far.

I would say at some point all of us have hit our knees in defeat. And God, it hurts. We cry out wondering how it got this far. How or why did God let it go this far?

He should have been here by now.

He should have righted the wrongs by now.

But He hasn’t. And we find ourselves faced with the decision, are we willing to go that far? Will our faith carry us that far?

This is where clinging to the truth, to what we know God has said over what we see, is essential. And God knows it’s hard. That is why He has given us the stories of others who rose despite the impossible circumstances. Stories of those who were probably wondering how it had gotten this far, and yet didn’t falter in their faith.

Can you picture it? Daniel being led to the lion’s den, praying to God. Believing God was there beside him and yet when they arrive, he is still thrown in. And as he gets up and realizes he is actually in the lion’s den, the king wishes him luck and then seals the door. Literally, a stone was rolled in front of it and was sealed with the king’s signet ring and of the other nobles, so “that Daniel’s situation may not be changed”. Daniel 6:17, word for word.

And in my head I wonder why that far? Why did God let it go that far?

And it’s not a one time occurrence. Moses in the wilderness, the four men in the furnace, Job in the rubble of all he had, David on the run, Jesus on Calvary. Time and time again we read stories in the Bible letting it go that far, not only in the Old Testament but in the New Testament as well.

I am sure Mary and Martha wondered why Jesus had let it go that far.

Lord, if you had been here this wouldn’t have happened.

I am here, always, it is apart of the plan, have faith. There is a greater purpose, even this far.

We could list stories all day long of those who were faced with choosing to accept defeat and lose hope or choosing to go that far. Stories which bring with them a revelation. Going that far has always been apart of the plan. Maybe not our plan, but His plan.

God’s not surprised. He didn’t momentarily forget and then turn around and go “my bad I never meant it to go that far”. God’s plans always serve a purpose. One of those purposes, growing and solidifying our faith.

So many times have I cried out, demanding to know why God has let it go this far, pleading with Him to move His hand. And as my pain pours out, His peace pours in. And I know that He is moving His hand. That is has gone this far for a far greater purpose. I need only to trust and to keep the faith, to know that when I cannot run He will carry me. When the den is sealed and the tomb is closed, God’s still working. So keep the faith, because in those darkest moments, He’s about to call you out.

Even now, even this far.