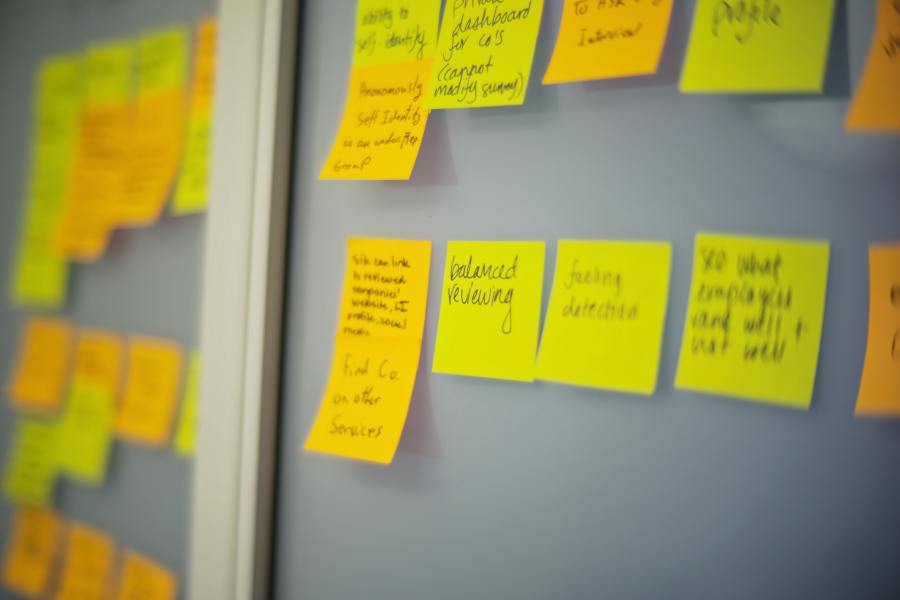 Oh my friends, can it really be June?

Let me begin this post with an apology- I know that I have been absent over this past season (or two… season and a half…) and I assure you, I have missed this space a great deal ❤️.

So much as happened so quickly and I am excited to announce that while I may have been absent in terms of communication, plans are beginning to align and marching orders are being declared as we speak (read)!

I want to thank everyone who has shown support for David and Jonathan, your feedback and encouragement helped propel me through this final semester as this final class load called for me to put my pen towards a different set of tasks.

With that said, since the last we spoke several personal and professional milestones have passed- both celebratory and difficult. I promise that those will be popping up in future blogs (we have 30 drafts and counting!)

However, in this initial post I want to provide a quick overview of what Summer 2021 will look like in this recently graduated grad student’s world. 👩🏻‍🎓🎉

Per life the chaos is not wholly contained just yet as 1 of 3 moves within my family are complete, the next 2 happening within the next 20 days- one of which will see us in Florida ☀️ and the second of which is mine!

In between boxes and round trips however, I’ve got a stack of flyers and… STICKERS for promoting David and Jonathan that I will be handing out, sending out and leaving out (as permitted). 🙏

(For those of you who know my love of stickers, you know I have been “oh so” patiently sitting on this for far too long.)

Also, on March 31st, David and Jonathan went digital and is now available in ebook format for the Kindle, Nook (Note the Nook ebook is currently 15% off!) and Apple Books platforms! 📖

David and Jonathan has received 13 reviews and I want to extend a thank you to everyone who has taken the time to not only read David and Jonathan, but provide much needed feedback as I continue to embark on this journey in writing. 📝

However, before we dive into upcoming projects, I have another announcement that is long overdue-

I have been accepted and joined ranks with She Who Is Apparel as a brand ambassador!

I love Shelby’s story and mission, which you can read on her Brand Story page- and which I will talk about more when I give the brand, and my products so far, a proper introduction! 💁🏻‍♀️

(I am including this sneak peak below, mainly because again, this has been news too long kept! Also, again, those who know my appreciation for clothes- specifically graphic tees- understand that the struggle has been real 🤦🏻‍♀️)

Also, fun note, if you happen to find yourself on the She Who Is Apparel site and fall in love with anything the coupon code DECLAREHOPE will score you 15% off!

I am sitting here wondering what else I may be forgetting to fill you all in on, and I know as soon as I post this- I will remember.

With that said though, I am going to prepare to send this out following a final discussion on the 3 books I currently have in the works.

You read that correctly…

…post-grad life, though mildly chaotic- has its benefits. 💁🏻‍♀️

I decided in November of 2020 (before David and Jonathan had officially been on the shelves) to take a year, beginning after graduation, to see what these next steps may look like when leaving myself wholly dependent on God’s grace, in pursuit of (what I believe to be) His will.

And can I tell you its humbling.

I’ve had to check my insecurities at the door.

Along with all my vanity.

Thirty is not looking like I thought it would.

I’m not where I thought I would be.

If I were standing on anything less than the sure foundation of God I’d be more shaken than my sister’s new favorite drink at Stars.

I’ve been precariously close to failure.

God has yet to let me fall.

Everything in me says take it, throw it in and regulate it.

Accept for that still small voice that says “you’re going to make it.”

You’re not going to make it on your own.

You’re not going to make it in your own strength.

But I’ve enlisted the back up.

And in Me, you are going to make it.

The blessing of God is not the promise of comfortable circumstances- or success, but of peace despite circumstances or worldly standards.

The reality is that only 1 person could be encouraged or impacted through David and Jonathan.

…Through any of the upcoming projects.

And I must confess, as intimidating as failure can be- over the sound of the world shouting at me from all sides saying to do or go or be…

My ears hear a voice behind me saying “This is the way, walk in it,”

And I have great company.

So this is my plug to chase the difficult dreams.

And now that I’ve made you sit through all that, the working titles of the next 3 books underway are as follows;

Emrys (The Once and Future King Book 1)

As these stories continue to take shape I will be adding additional tabs to the home page and posting pieces for feedback!

Blessings, Peace and all good Friends!

Featured Photo by Will H McMahan on Unsplash